My regular readers know that I love to photograph weddings but that I also love to shoot things non-wedding related. That was the case this week when I spent an afternoon with Rob Jones. Rob is 28 and three years ago his legs were lost to an IED while he was serving in Afghanistan with the US Marines. After years of surgeries and rehab, he is getting used to his new prossetic legs. But he is not just using them for walking.

Last year Rob decided to raise money for charities that work with veterans. Instead of volunteering for one, he had the idea to ride a bicycle from Maine to California and raise money before the trek and while he was on the road. So after months of planing, he set out from Bar Harbor with the goal of riding more than 5400 miles before rolling into San Diego in about seven months. I caught up with him three weeks into his trip as he rode through the Poconos. 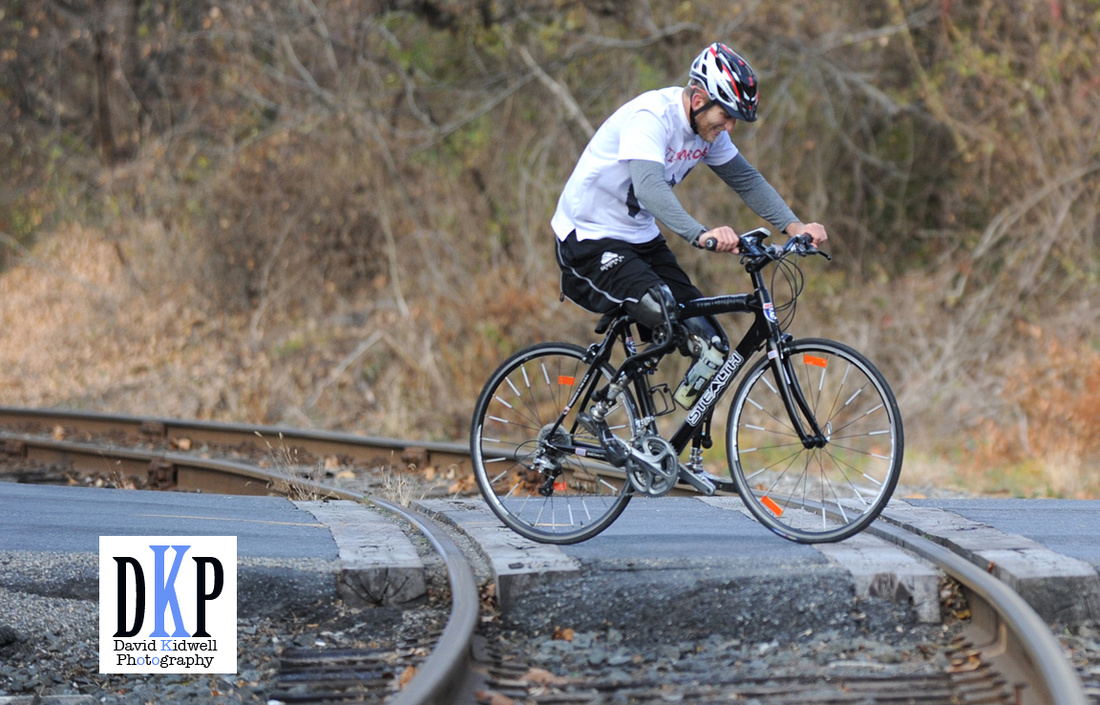 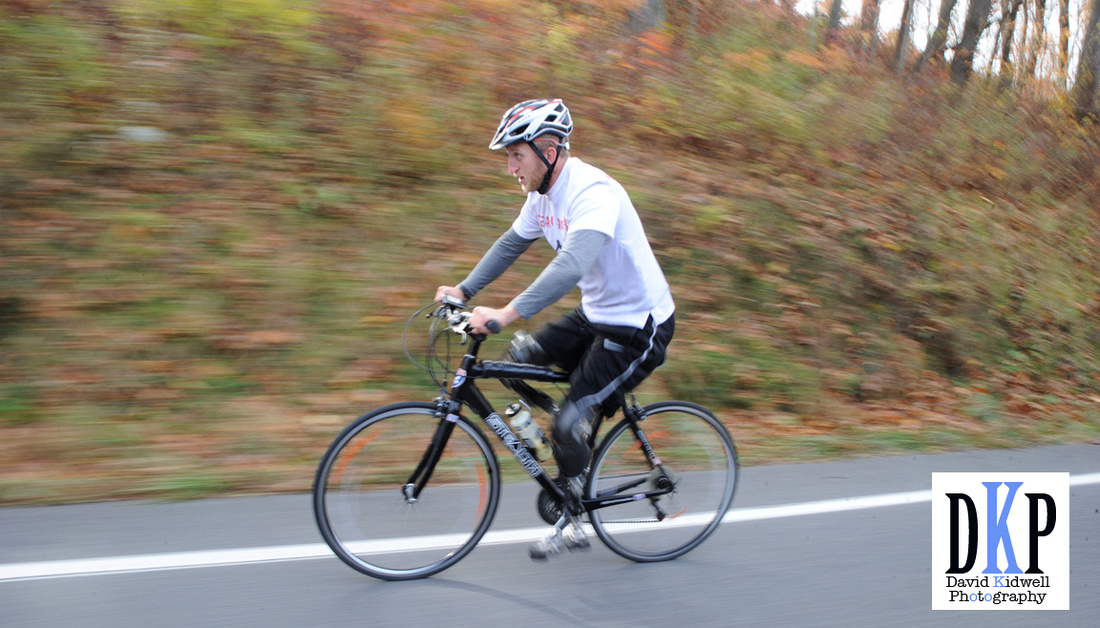 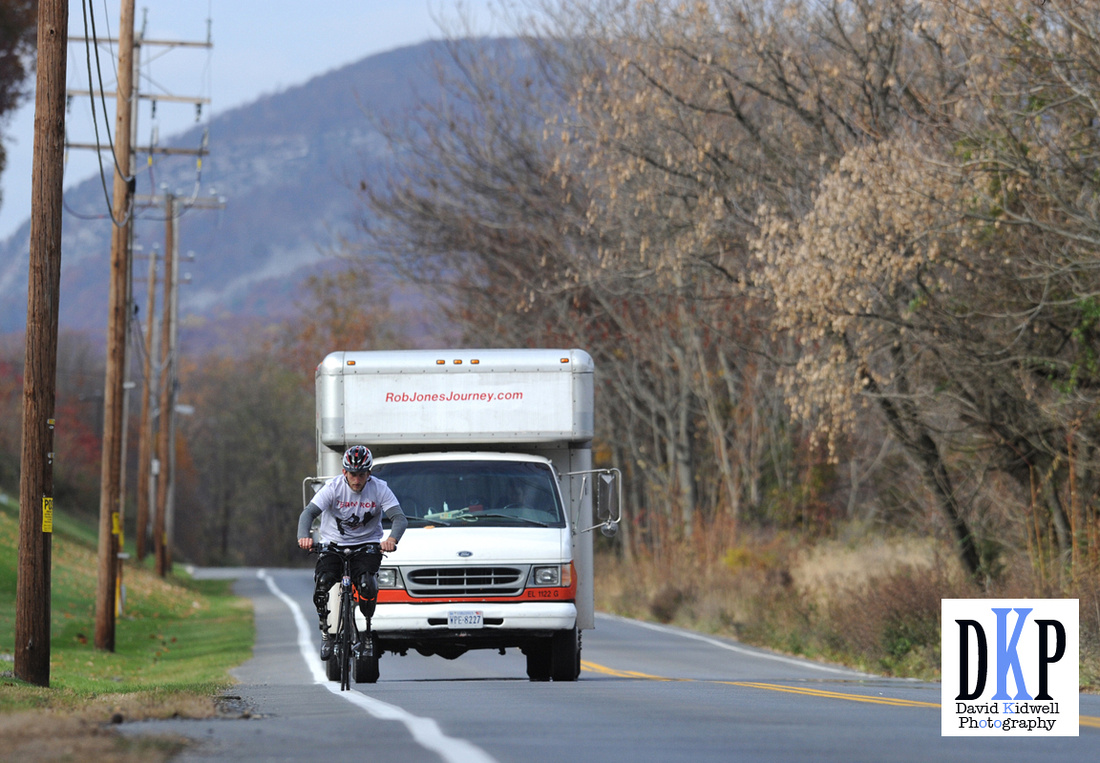 Along his journey Rob is being supported by Steve, his friend from Virginia. Steve drives a converted U-Haul truck that serves as a kitchen, bike shop, closet and mobile motel room. His goal is ambitious: raise at least $1M to help his fellow veterans. Since Rob has no knees, he has to use muscles that no one else uses to peddle his bike. Part of his new legs are constructed from bicycle shocks made by a company named RockShox. The shocks allow him to pedal his bike. 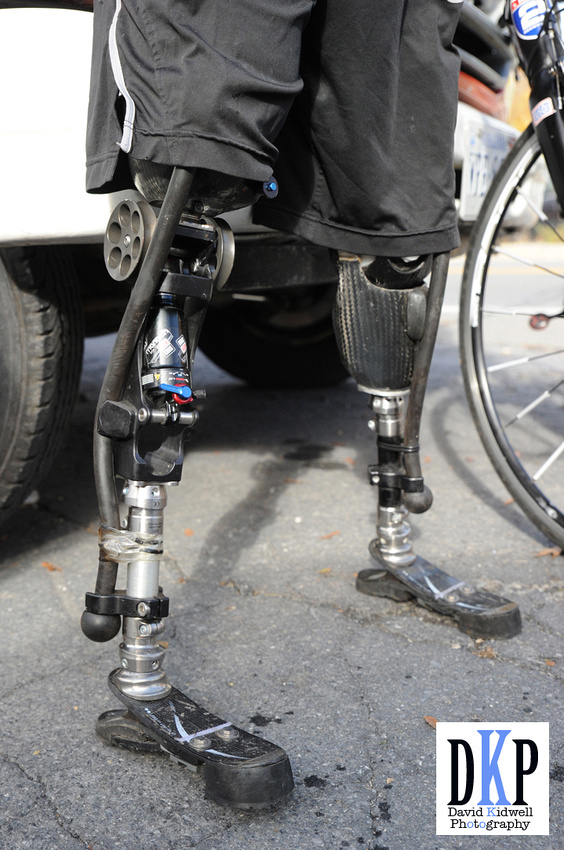 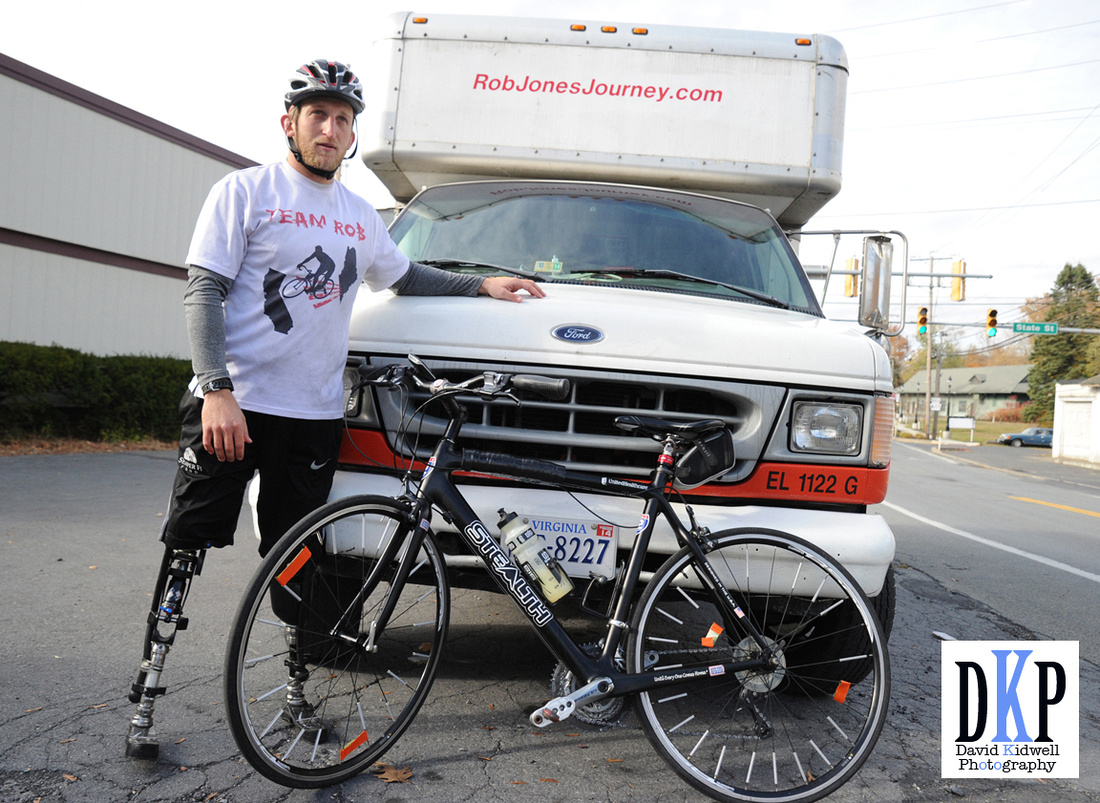 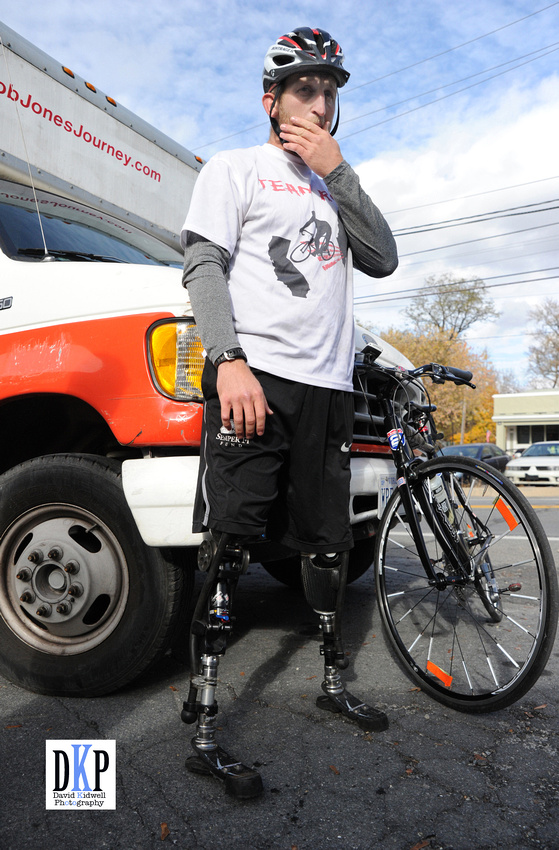 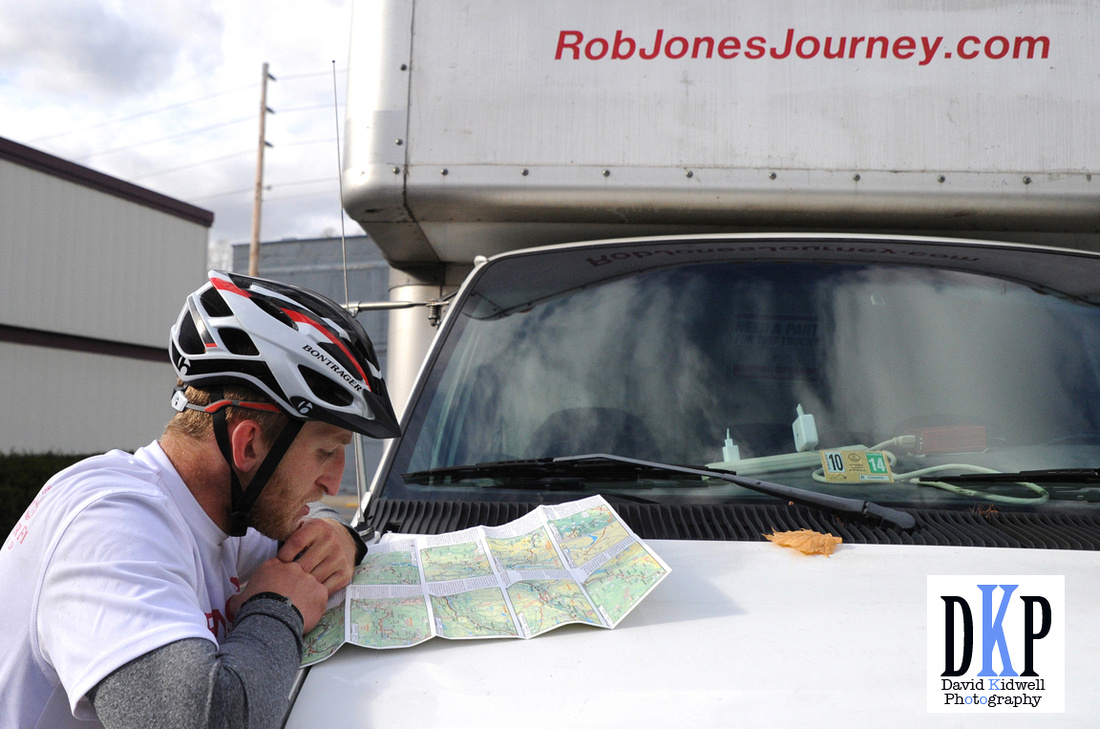 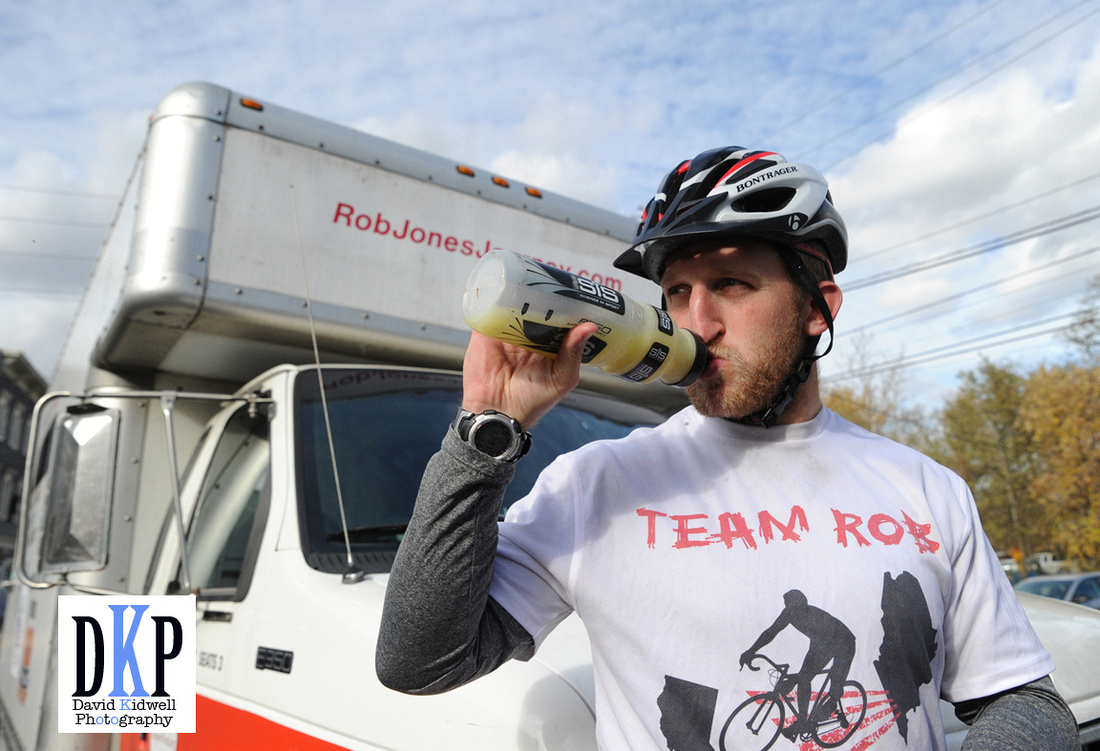 Just last year Rob competed in the Paralympics in London and brought home a bronze medal in rowing. Not content to rest on his laurels, he's in the beginning stage an an amazingly brave journey. You can read his story and find out how to help him help other veterans by visiting his website: www.robjonesjourney.com

You can donate here: http://www.woundedwarriorproject.org

Visit the US Marines here: https://www.marines.com/home